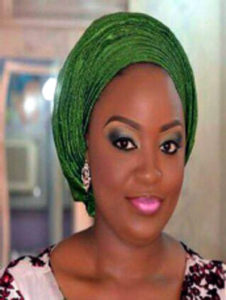 The deceased, identified as Temidayo Adeleke, as gathered, just returned from the United States of America, USA, where she was schooling, in preparation for her wedding next February.

Vanguard gathered that the suspect, a cleaner who lived with the victim on Prince Tayo Adesanya Street, demanded part payment of his December salary on Tuesday afternoon.